Keeping the projectors rolling in Grey 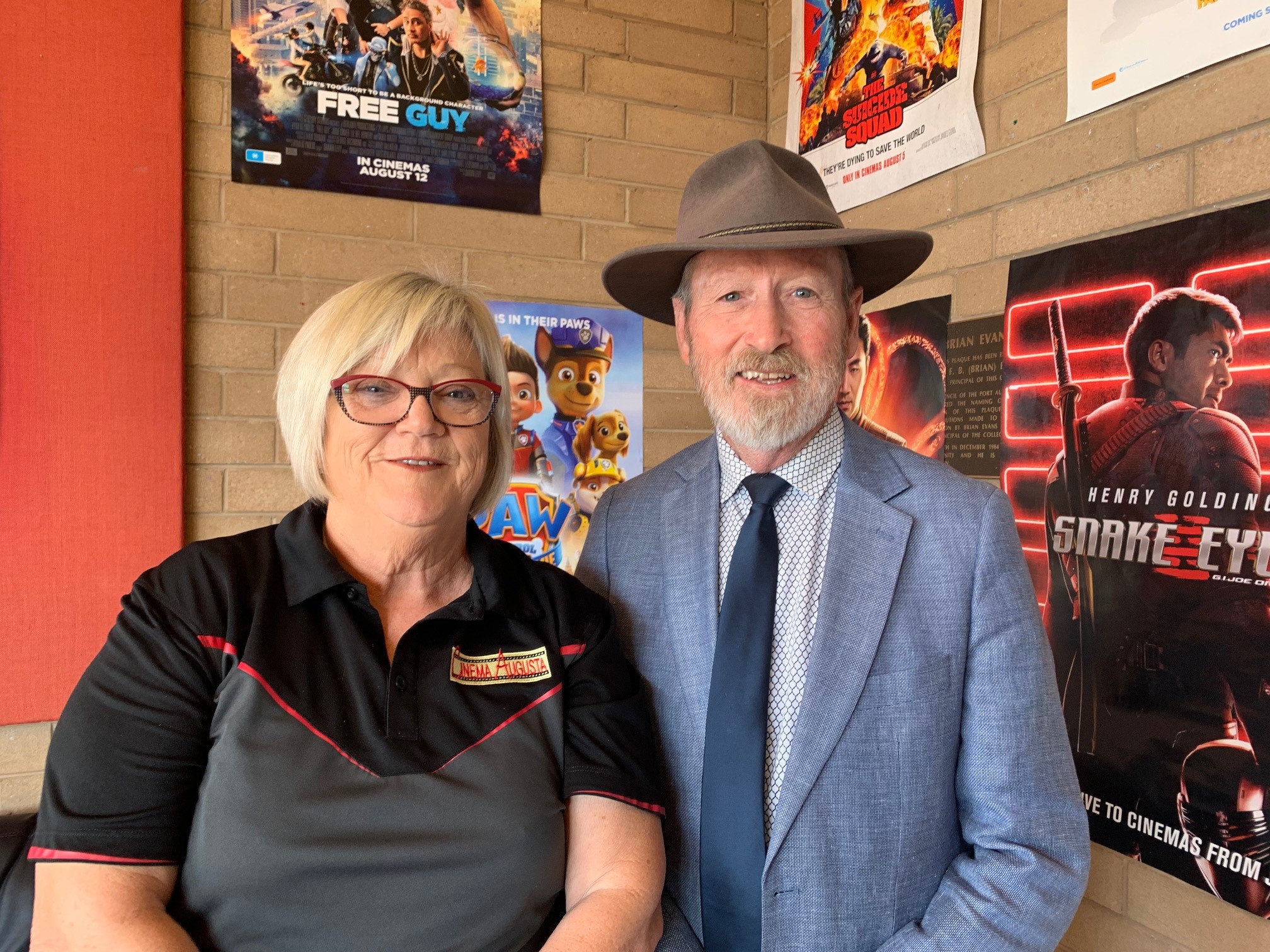 Independent cinemas in Grey have been allocated funding through the Government’s $20 million Supporting Cinemas’ Retention Endurance and Enhancement of Neighborhood’s (SCREEN) Fund.

More than $8.7 million has now been granted for 158 independent cinema sites across Australia. Cinema Augusta, Lincoln Cinema and Statewide Cinema Kadina have all received $35,000. Blyth Cinema has likewise been successful under this program and is part of the next tranche to be announced.

Federal Member for Grey Rowan Ramsey said the grants would support the recovery of independent cinemas from significant declines in revenue due to COVID-19.

“This funding will enable our independent cinemas to keep operating during a period of severe disruption, which is so important to the fabric of our community,” he said. “While there are so many different platforms for accessing movies in this modern world, taking in a movie on the big screen, sending the children off to the pictures in the school holidays means cinemas still have an important role to play in today’s world.”

“Cinemas were hit hard during COVID, particularly last year when the major production houses held back on the release of new movies, and many are still doing it tough,” Mr Ramsey said. “I was very pleased when the fund was announced in March and am even happier now it has been allocated to the local businesses.”

Administered by Screen Australia, the fund assists independent cinema operators who have experienced significant declines in revenue due to the pandemic, with one-off business continuity grants. Cinema owners has to demonstrate a 30 per cent or more decline in revenue compared with the relevant pre-COVID quarter when applying to the fund.

SCREEN Fund applications are open until 24 December 2021 or until total funds are committed.

For more information on the SCREEN Fund, visit: https://www.screenaustralia.gov.au/funding-and-support/covid-19-support/screen-fund