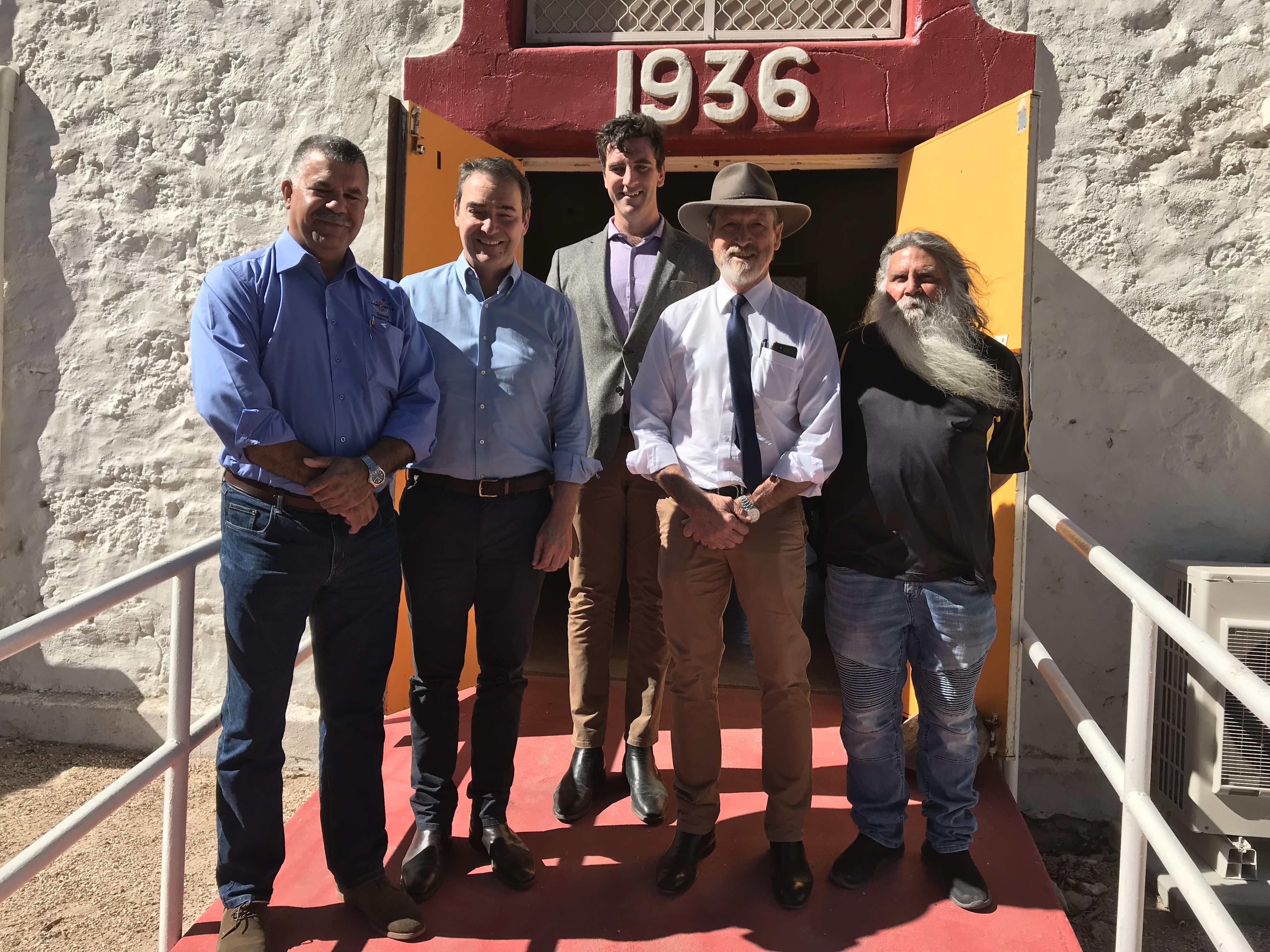 Wardang Island is to be rejuvenated to provide economic, recreational and cultural opportunities for Aboriginal people following a combined funding effort from the Federal and South Australian governments

Federal funding of $2.6 million has been secured for demolition of dilapidated buildings, the removal of asbestos materials and the construction of accommodation and new facilities for the Indigenous Rangers on the Island.

The asbestos is in a number of buildings used for sand mining on the island during the 1940s and 1950s which are now fenced off and in very poor condition.

The Aboriginal Lands Trust has purchased a barge which will be used for the remediation project and also for ongoing access to the Island, support for Indigenous Protected Area activities, hire and lease for commercial use and to train Aboriginal people for seafaring work.

The South Australian Government is supporting the rejuvenation of Wardang Island by providing $1.3 million for a new boat landing facility on the Island.

“Substantial asbestos contamination exists on a dozen or more buildings on the Island,” he said.

“There is a physical quarantine zone around the contaminated infrastructure, including appropriate warning signs, and expert advice is that visitors who observe these restrictions are not at risk of harm.”

Mr Ramsey said the Federal Government had declared Wardang Island an Indigenous Protected Area (IPA) in 2014 and removal of the asbestos was important for Indigenous Rangers working on the island as well as traditional owners and visitors.

“The Indigenous Rangers Program is well supported by the Federal Government and will have a greater role to play in the future on the island,” he said.

“Revegetation programs are currently delivered on the Island by Greening Australia as a service provider to the Federal Government.

“As well as guaranteeing the safety of visitors to the island, removal of the asbestos will open up new economic, recreational and cultural opportunities for the local Aboriginal communities.

“This is another project where the spirit of co-operation between State and Federal Governments is delivering real outcomes for SA.”

“The shipwrecks are mainly a legacy of the export of grain through Port Victoria in the nineteenth and twentieth centuries and can be explored in clear shallow waters providing an ideal opportunity for shipwreck divers,” he said.

“I welcome the collaboration between the Federal and South Australian governments and local Aboriginal communities to provide this new lease of life for Wardang Island.”