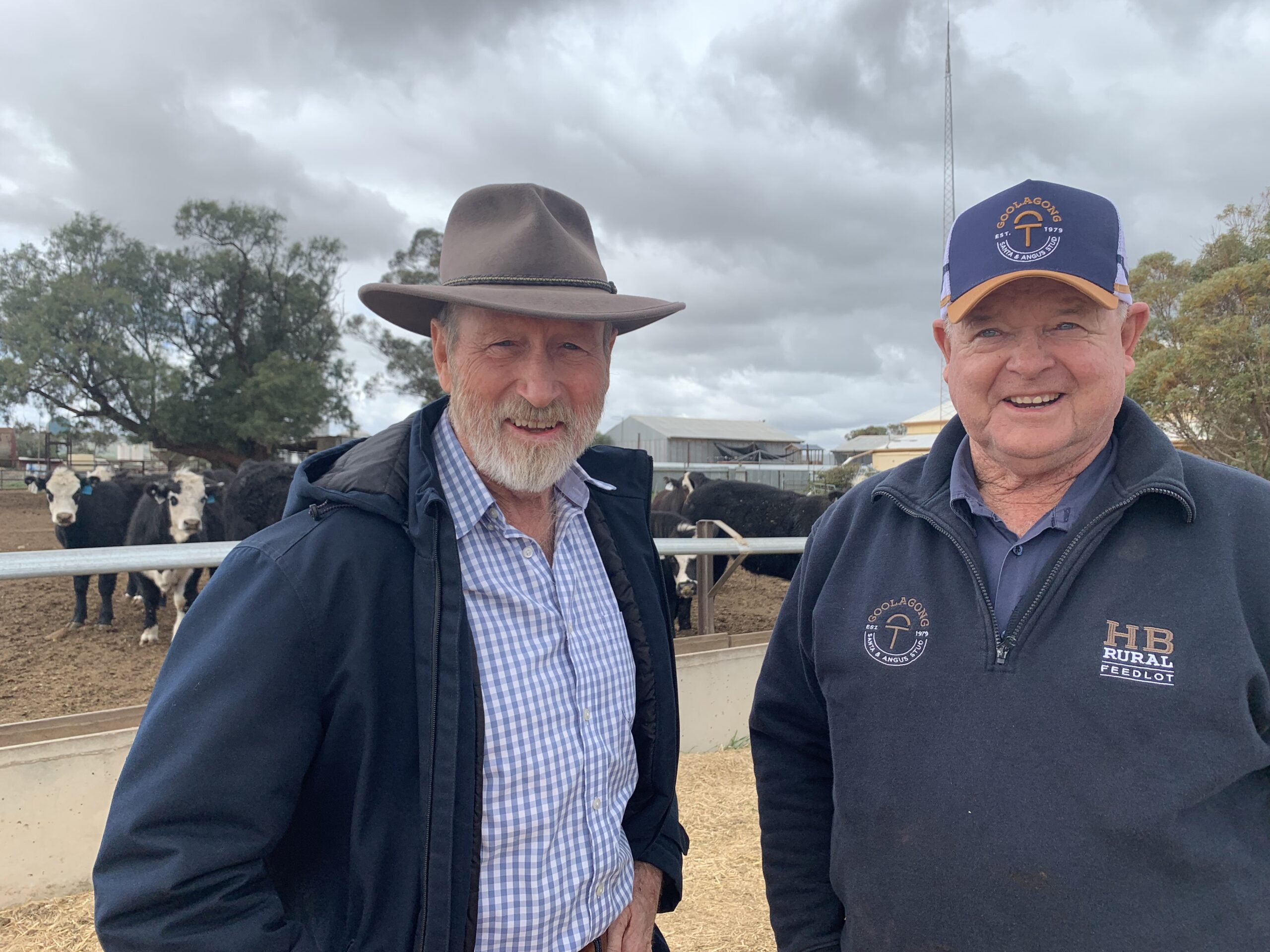 The numbers of Australian tourists visiting Bali is surging and the Federal Government must move harder and faster to ensure the outbreak of Foot and Mouth disease is not transported to Australia Member Grey Rowan Ramsey said.

“The dangers and potential damage which could be caused by an outbreak of Foot and Mouth Disease in Australia simply cannot be understated,” he said. “Foot and Mouth affects sheep, cattle, goats, pigs, buffalo, deer and camels. We haven’t had a case in Australia for over 100 years, but one would have to doubt our ability to eliminate it in the event of a breakout, given the millions of feral goats, pigs, deer, buffalo and camels that live in our country.

“Our livestock industry is worth tens of billions of dollars annually and they would be smashed by an outbreak. This is not only about the industry but the shocking healthy outcomes for these animals.”

Mr Ramsey caught up with Brian Tiller from Warnertown where his family operates a major stud cattle and feed-lot operation. “If Foot and Mouth gets a foothold here it could obliterate our operation. We have established our stud on generational selection and the export market is so important to our feedlot.” Mr Tiller said.

“Tourists to Bali look set to reach in excess of a million a year and we simply cannot afford to take any risks with this threat,” Mr Ramsey said.

“If the Government is not going to take the step of closing traffic to and from Indonesia, then a much higher level of rules and compliance need to be implemented immediately particularly for those returning from Bali.

“Foot baths should be mandatory and tourists should be prepared to forfeit any shoes they wear in Indonesia.

“Customs should be opening every piece of luggage and inspecting for carrier goods. Not everyone honestly declares at customs and while most do, anyone can make a mistake.

“We have zero Foot and Mouth in Australia today and have the ability to keep it that way if we are sufficiently determined. We have been warned and any failure to keep this dreadful disease out of Australia will sit directly on the government’s doorstep.

“I contacted the Agricultural Minister Murray Watt last week to put my concerns to him and I urge others to do the same.”

Ramsey calls on Federal Government to provide support for Helping Hand
28 July, 2022
Giving back to Volunteers Across Grey
29 June, 2022