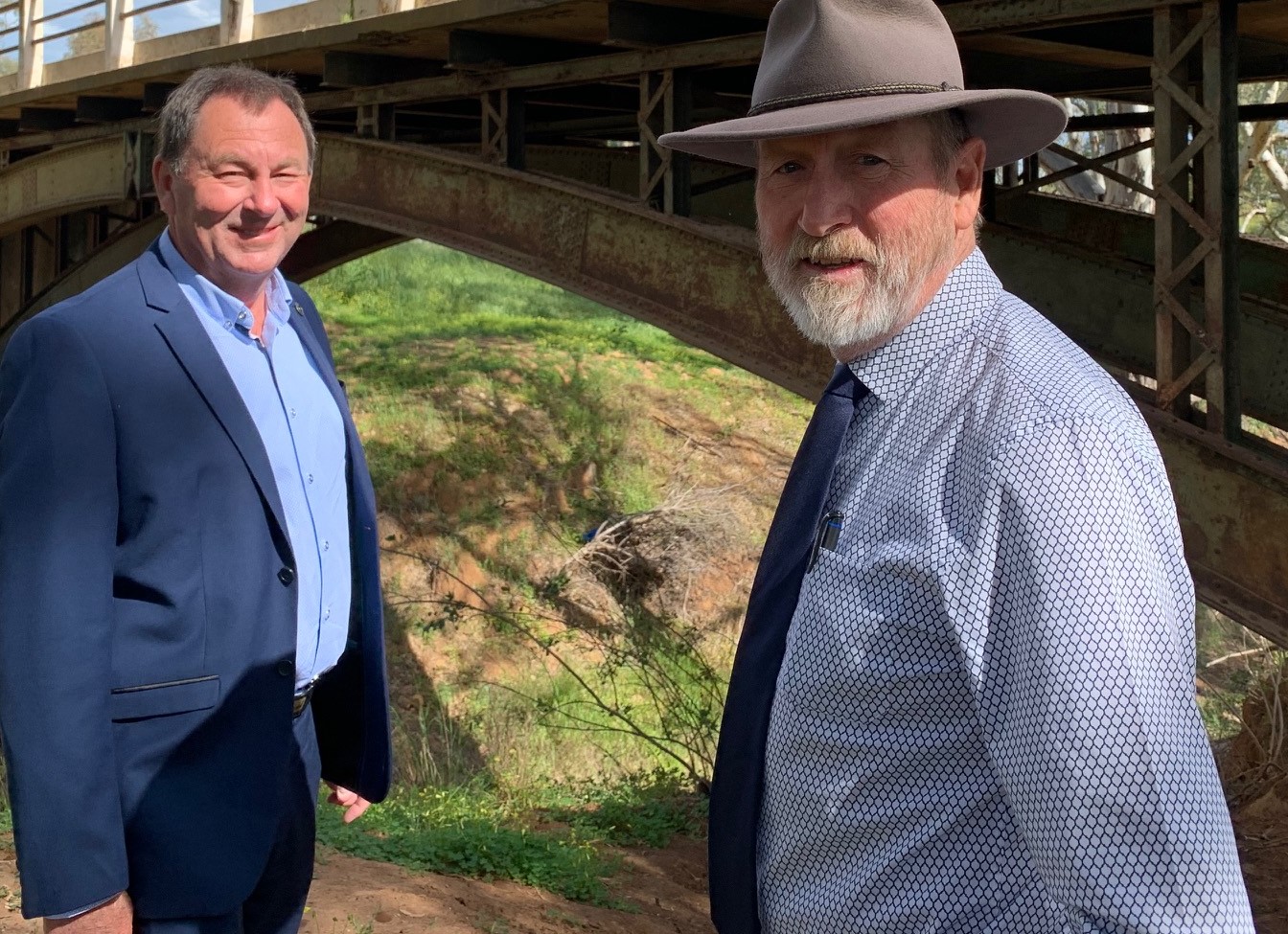 A project to construct a flood protection levee in Two Wells has been successful in gaining funding through the Government’s National Flood Mitigation Infrastructure Program.  The Australian Government is providing $50 million for projects across the country under the program including $1.66 million for the Stormwater Management Plan for Two Wells.. Federal Member for Grey Rowan Ramsey said the delivery of this infrastructure program is a key part of the longer-term flood mitigation effort and enables the Australian people to build more resilient communities.

“This project will construct a flood protection levee around the eastern and southern boundaries of the Two Wells township,” he said.

“The levee will provide protection to the township in a 1 in 100 year flood event.

“We all have a role to play in disaster preparedness, which is why we’re taking these steps to protect Australian communities, individuals and businesses from an increase in dangerous weather events.” Adelaide Plains Mayor Mark Wasley welcomed the news saying the council would have struggled to fund this project on their own.  “This proposal has been on the board for some time and will provide protection for all of Two Wells including the new expansion area,” he said. Mr Ramsey said that the funding was made possible through the Government’s $4 billion Emergency Response Fund, established in December 2019. “The Australian Government is committed to helping local communities prepare for natural disasters and the funding for flood mitigation projects will ensure we’re ready when Mother Nature strikes again.” The ERF is a dedicated Australian Government investment fund. Under the legislation establishing the fund, $50 million may be drawn on each year to assist communities to build resilience and prepare for future natural disasters.