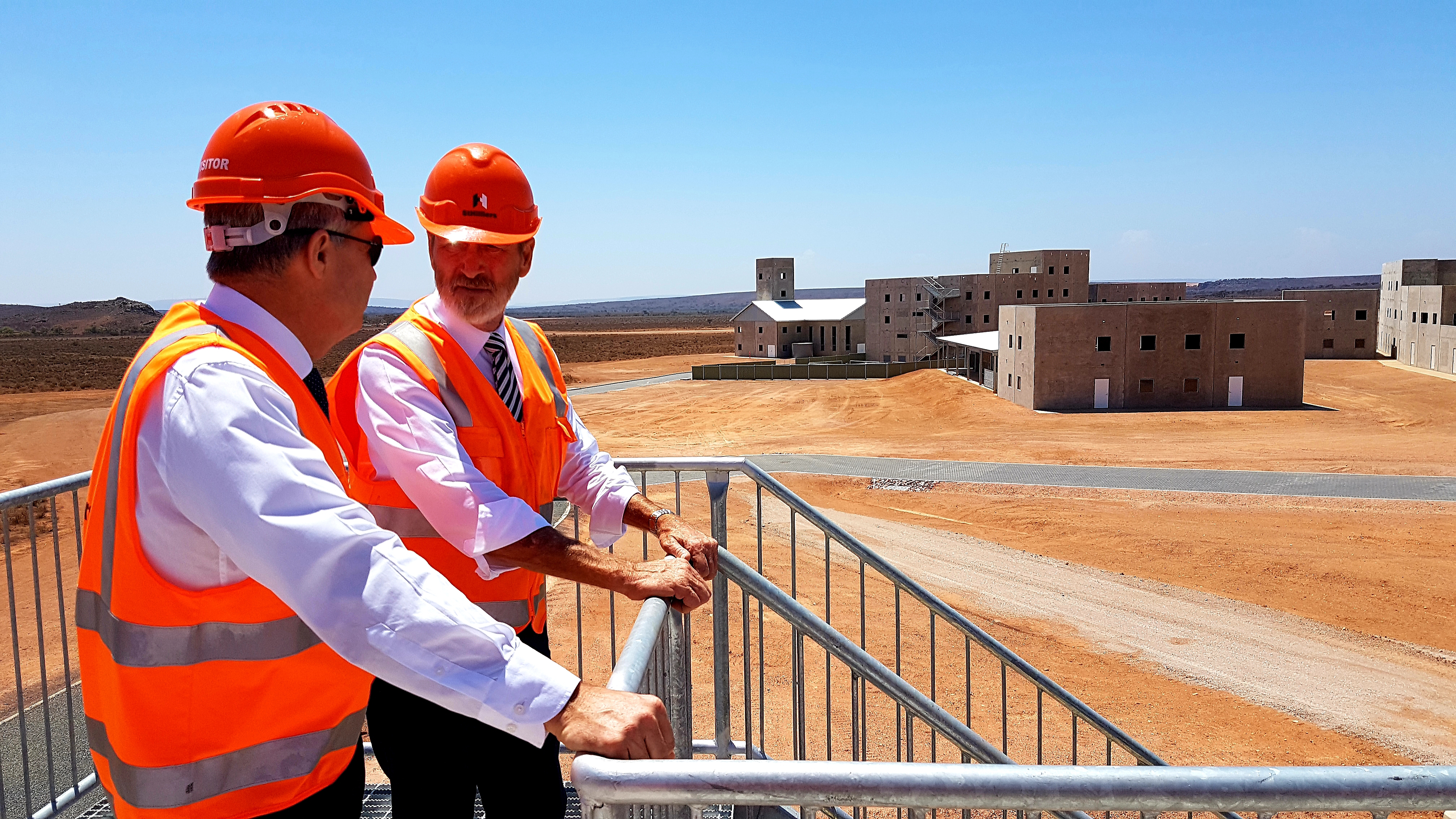 “It is also great to see the majority of this project’s sub-contract packages were awarded to South Australian industry,” Minister Fawcett said.

Under this project $42.1 million has been invested in the South Australian economy.

“While I always hope for better, this is a big improvement on what we have seen in the past”, he said,

“I have raised my concerns with the Minister for Defence over a period of time regarding the percentage of work being awarded to local contractors on local projects and have the full backing of Senator David Fawcett.

“The result is we have had a $33m injection into the local economy. That is very good and he and I will continue to push for local priority in future purchases.

“In the past, far too much of the regional construction dollar has run straight back to the capital cities. By investing locally, we all benefit from supporting local businesses that employ local workers and encourage growth in the local economy.”

These facilities are part of a broader $84.5 million redevelopment underway at the Cultana Training Area.

The construction has been underway since mid-2017 and is scheduled for completion in April 2019.