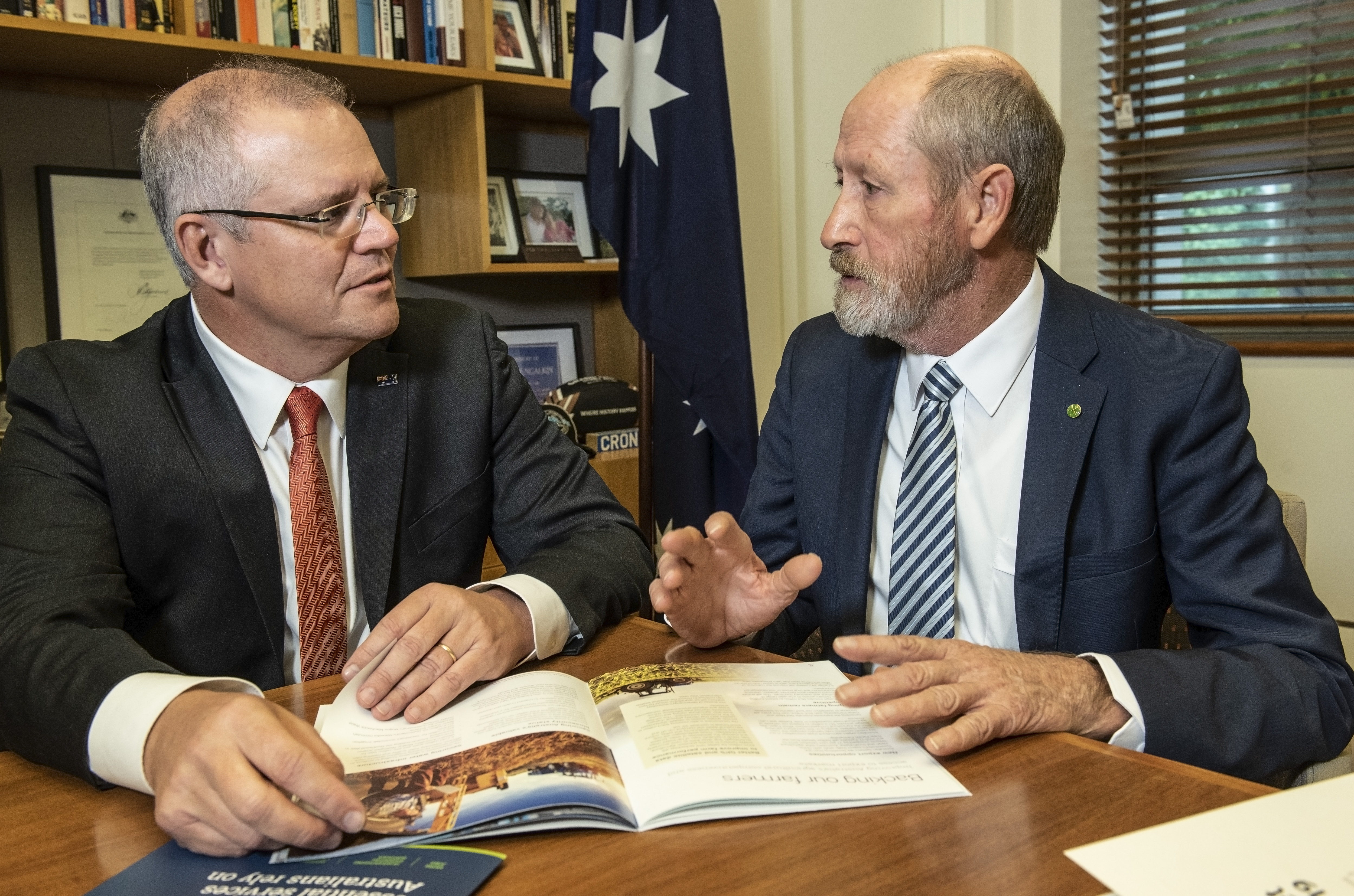 The freshly re-elected Member for Grey Rowan Ramsey said he was delighted to receive a call from Prime Minister on the weekend asking him to continue as Government Whip.

“Scott Morrison has earned enormous authority on the back of winning a third term and I am pleased to continue to contribute to the team in this role,” Mr Ramsey said.

“The role includes duties in the chamber during divisions including counting the votes, organising rosters and duties for Government members, sitting on Selection Committee where members Private Bills and Motions are selected for debate and attempting to help members deal with the disruption and isolation caused by spending significant time in Canberra away from families.

“In the last Parliament I was pleased to help draft new party-room rules which now preclude challenges to a Prime Minister who gains office as a result of a general election.

“This will give great stability to this government.

“I am really looking forward to this term in Parliament and the prospects of what the delivery of good government can do for both Grey and the nation.”