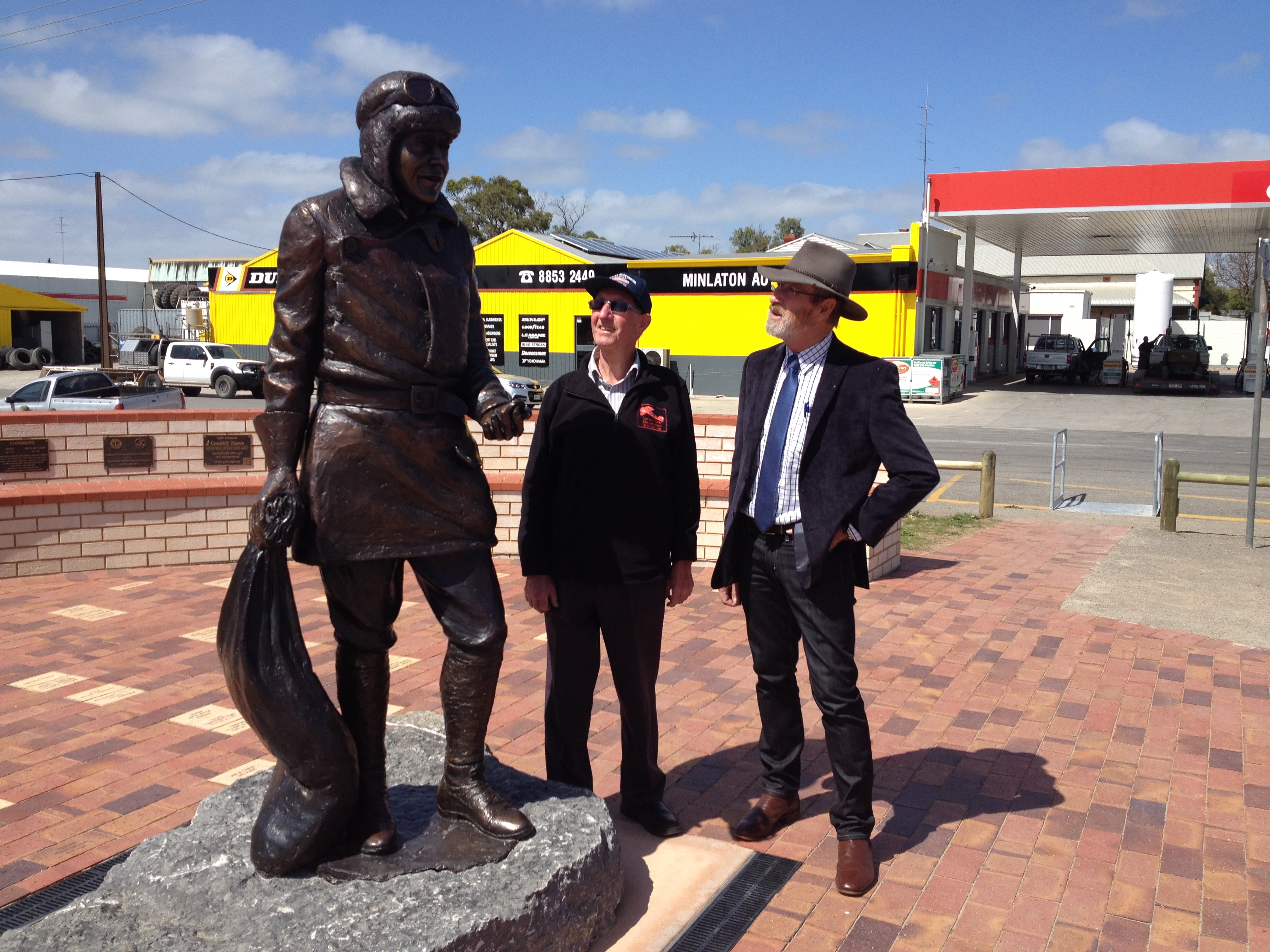 Federal Member for Grey Rowan Ramsey has announced the Minlaton and District Progress Association has been successful in gaining a Federal Government grant of $19,000 to stage an airshow to celebrate the achievements of local hero Captain Harry Butler.

“Like many others I have been fascinated by the life and achievements of Captain Harry Butler”, Mr Ramsey said. “The airshow featuring top grade aerobatics is a fitting way to commemorate the 100th anniversary of his historic first flight in the Southern Hemisphere over water, heralding the arrival of civil aviation to South Australia.

“In this century as people fly all over the world at the drop of a hat it is easy to gloss over this achievement. It came immediately after the cessation of WW1 and just sixteen years after the Wright brothers first managed to get the Kittyhawk airborne. It was a major achievement.

“I am very pleased money from the Building Better Regions Fund will mark this historic achievement and the celebration will lift the profile of the Minlaton area.” Mr Ramsey said.